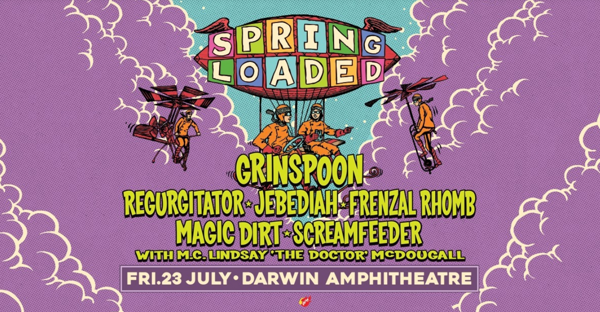 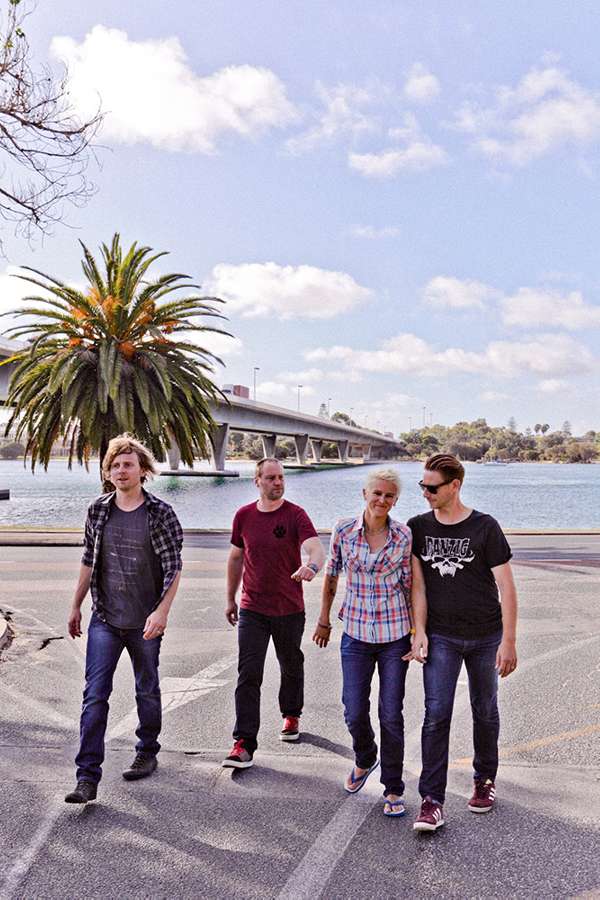 Screamfeeder. A legendary 3-piece noisy pop/indie rock band from Brisbane, Australia. Lovers of loud and beautiful music since the day they were each conceived, they have been compared to all the greats; Husker Du, The Jam, GBV and The Who. Contradictions and dualities abound within Screamfeeder, and therein lies their beauty.

They’re the band every Australian grew up with, whose songs are imprinted into the DNA of every music-lover who came of age in the 90’s and 00’s. A band of eternally-youthful fuzz-pop darlings who, however improbably, have continued to play together for over 20 years and somehow have not only gotten better, but have become even more loved. A band that combines loud with beautiful, intense with joyous, chaotic with precise and pulls it all together in a way that very few acts ever manage.

While not dwelling too much on the music industry history, Screamfeeder were always the band that everyone knew were one of the best in the country, as well as often the unluckiest. Label turmoil seemed to be their lot in life, but it never stopped them making great music and having big, memorable hit songs.. They released their debut album Flour in 1992, and followed that with five more scorching albums including in 1996 the undeniably-classic Kitten Licks. Their records have continued to sell, so much so that all six albums and their covers EP Home Age are being re-released on Poison City Records on vinyl – the first four through 2014, the rest in 2015 and 2016.

They’ve toured Australia too many times to count, as well as the US, the UK, New Zealand, Singapore, Japan, France, Germany, Switzerland and Spain, taking audiences on the ride that is uniquely Screamfeeder. Live, they’re a non-stop whirlwind of high-energy heavy riffs, caterwauling feedback and pulse-racing bass, Tim and Kellie entwining their vocals around the music, all anchored with the explosive power of Dean’s drumming. This band can give anyone in the world a run for their money – they’re raw, grungy, fiery, effortlessly skillful yet loose at the same time, an exuberant and joyful wave of music filling every space in the room with pure radiant youth.

“…(their) ragged, infectious spirit evokes all kinds of glories: classic soul records, the early Who singles, the fire and fun of bands such as the Jam and the Replacements.” (Courier Mail)

After a couple of quiet years, the band stepped back into the live arena in 2013 with well-received supports for Bob Mould and The Breeders – and it was apparent that plenty of people still wanted to see them. What better reason than to come out of hibernation?

To celebrate the re-issue of their classic ‘90s albums, the band undertook a 2014 national tour, focusing on songs from their spiky, immediate debut Flour, the crushing, seminal Burn Out Your Name, 1995’s oddball indie rollercoaster Fill Yourself With Music and the 1996 smash Kitten Licks. Guess what? Rooms filled with punters singing every word were testament to the abiding quality of, and ongoing love for the band and their songs. 2015 saw the re-release of their classic 2000 album, Rocks On The Soul, and again, a huge national tour followed – this time with brand new single Alone In A Crowd getting solid airplay and glowing press all around the country. Yes, Screamfeeeder are well and truly back…

In 2016, the latest single All Over It Again is once again blasting out of radios everywhere, the band are in career-best form live, A brand new album is on its way for early 2017, to be followed by extensive national and international touring.

Tim , Dean and Kellie have made an overdue return to the ring; long-time heavyweight fighters on the side of good, in a world increasingly dominated by uni-course bands obsessed with boat shoes, fashion-magazine haircuts, and nice radio pop.

“Forget Jet, The Vines, even You Am I... Screamfeeder are hands down the country's best rock band and Take You Apart is all the proof you need. For real.” (Time Off magazine, Brisbane, 11/03)

Screamfeeder believe in writing good songs, and performing them like their lives depend on it. There simply is nothing like them around today. Old school? Shit yeah, and proud of it. 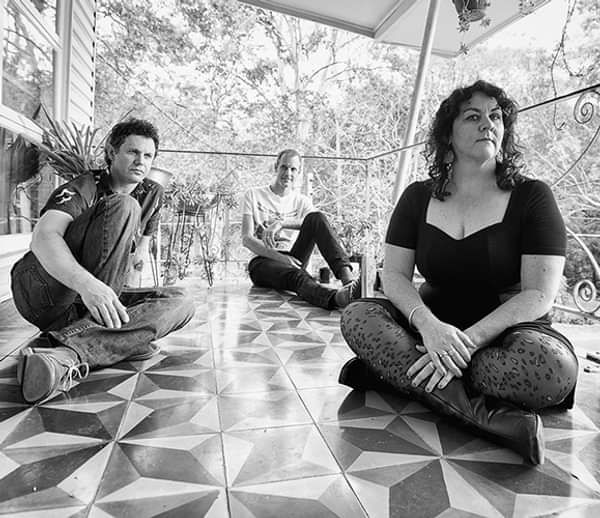