Jebs are jumping in to 2021 with our mates Spiderbait, Bodyjar & End Of Fashion to play Summer Sounds Festival in Adelaide on FRIDAY JAN 22ND at Bonython Park! 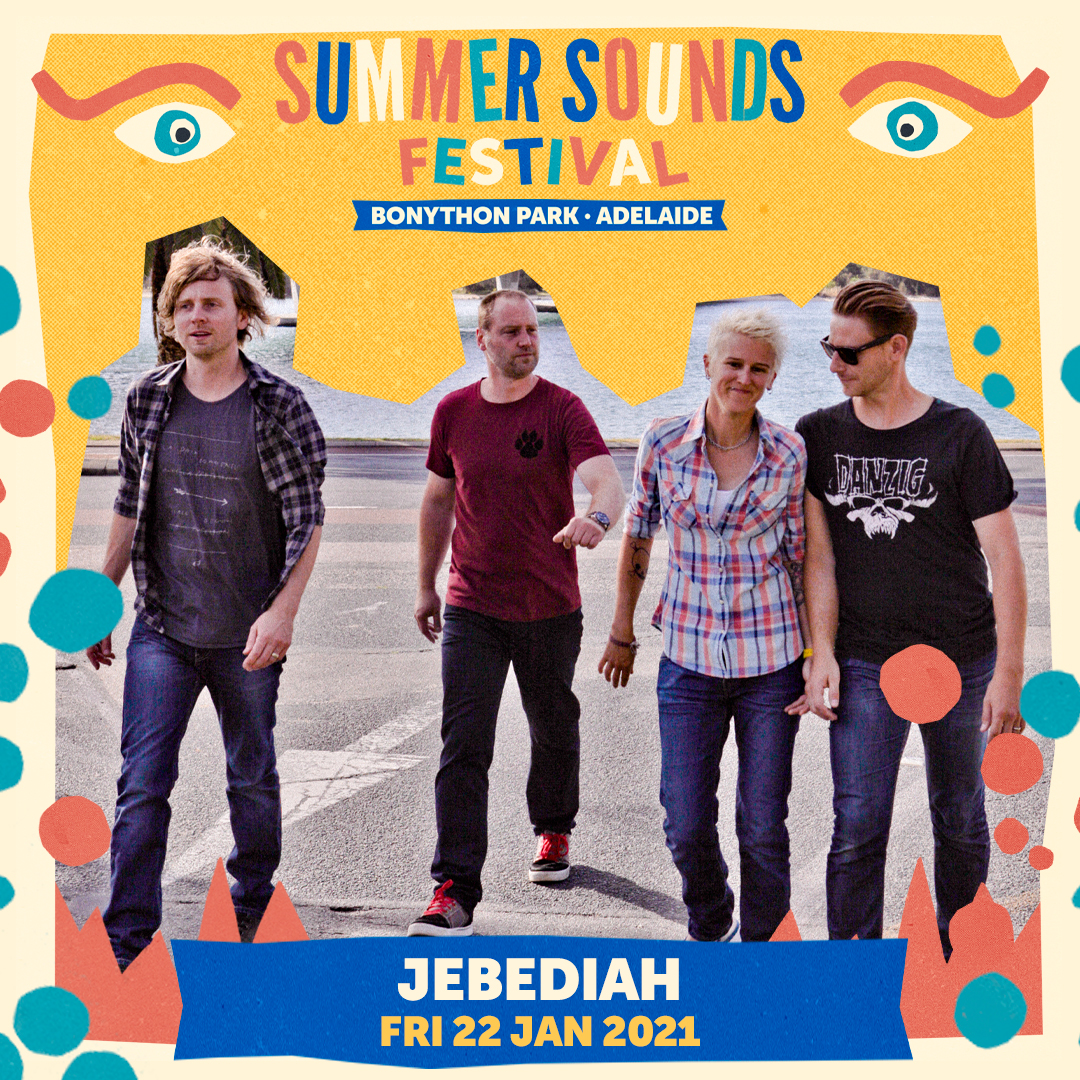 Hey gang, It will probably come as no surprise but the Spring Loaded festival show we are playing in Sydney has been postponed due to the ongoing border closures and restrictions. The new date is SATURDAY MAY 8TH in 2021 and it's still happening at Royal Randwick, Sydney, (We are not playing the Bribie Island show).

Check out our Spotify party playlist if you need a pick me up. 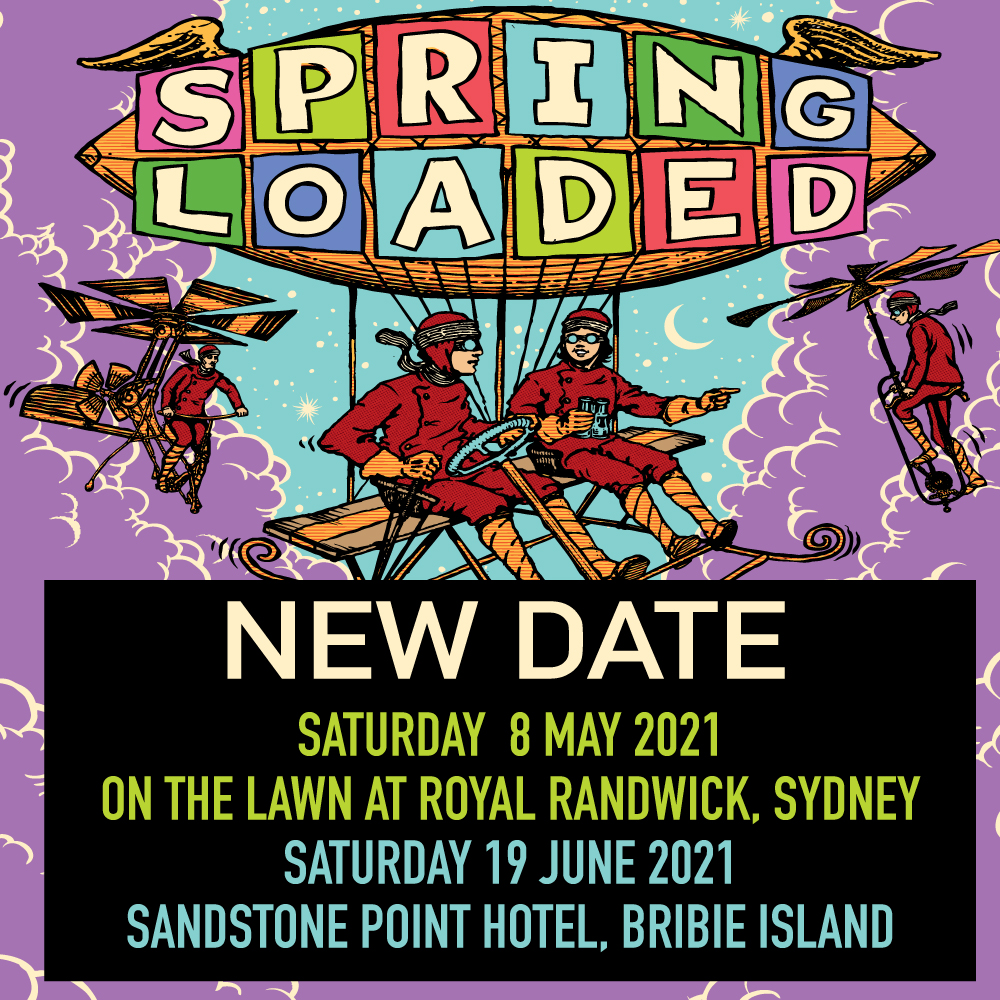 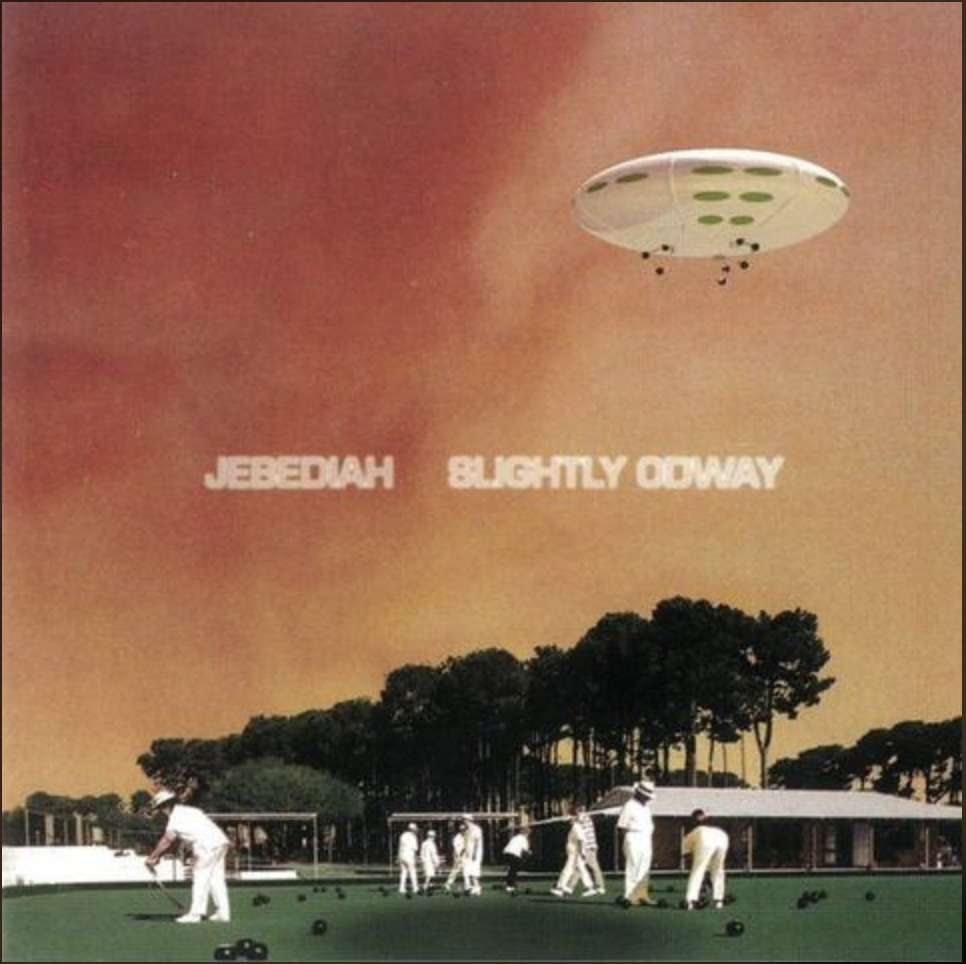 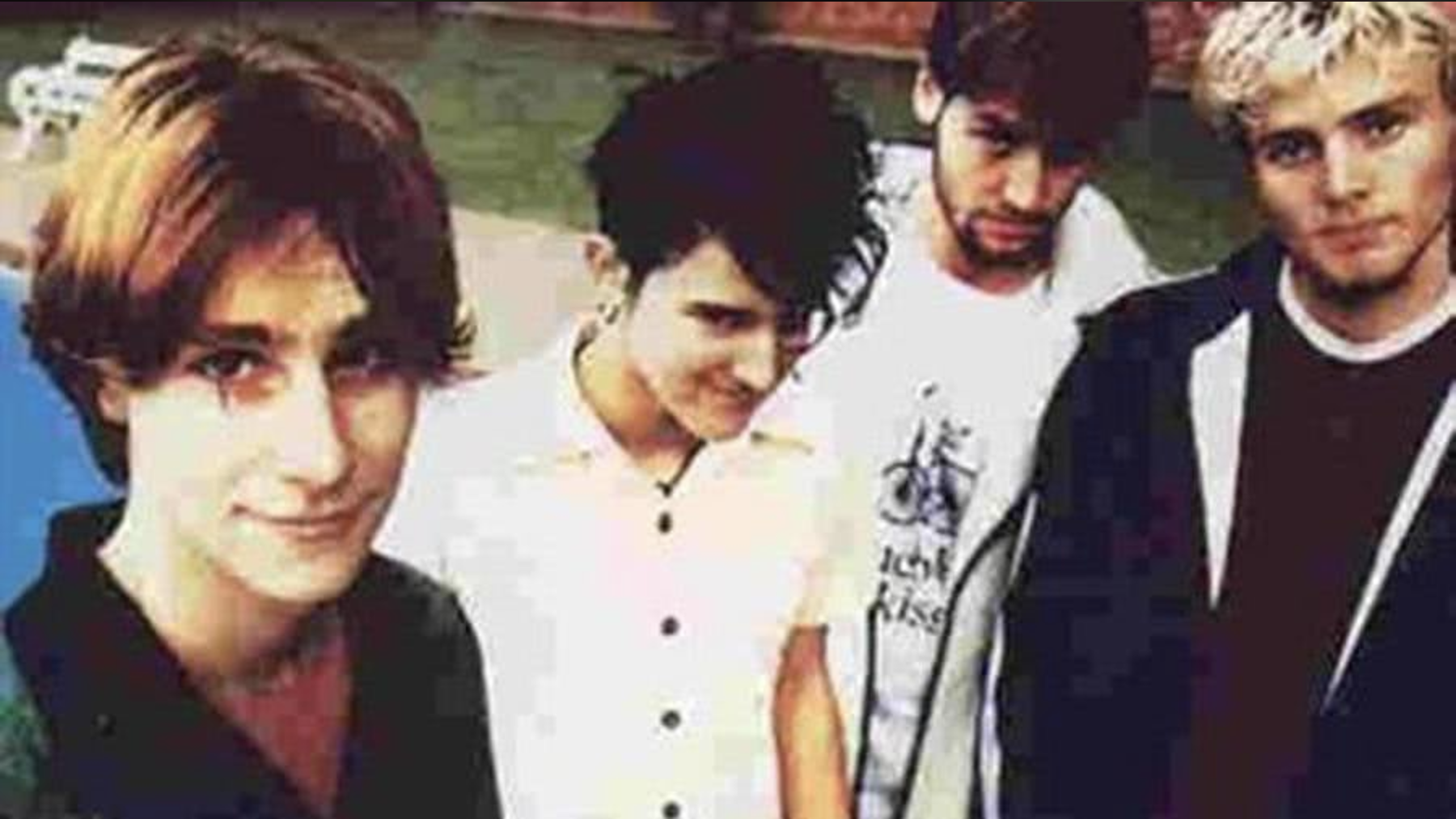 Scintillating news! We have now for the first time been able to make a couple of our old EP's available for streaming and digital download!

"Twitch", released in 1996, was our first ever recording, made when the band had only been together for about 12 months. We had quickly developed a loyal live following in our home state of WA which hilariously helped this little guy knock of Celine Dion and The Fugees to go number 1 on the State singles charts the week it was released! Funny times!

The Anniversary EP was something we put together in 2005 to celebrate our 10th anniversary as a band. It includes acoustic studio versions of "Harpoon", "Feet Touch the Ground" and "Yesterday When I was Brave". It also contains a song called "Patty Powell" that was written for that particular studio session and is a rarity to say the least, as well as "More Alone" from our fourth album Braxton Hicks.

We hope you enjoy fossicking about amongst these old nuggets, rarities and acoustic versions! 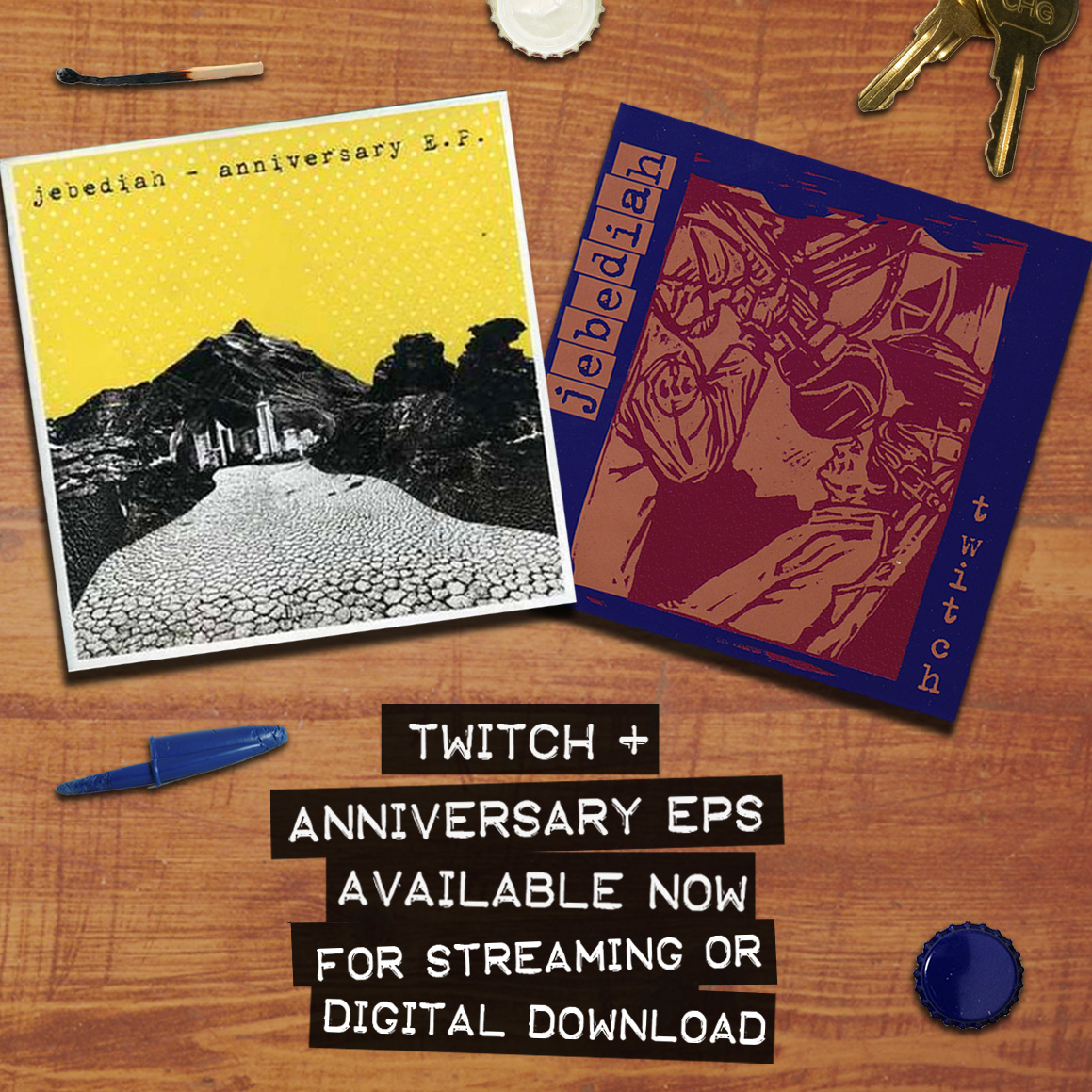 Every week we are updating our very own Spotify playlist! May 5, 2020

Every week we are updating our very own Spotify playlist! Slightly Odd Days is an isolation party mix of mid 90's classics - songs that inspired our young and impressionable minds as we dropped out of Uni, hung out at Vanessa's flat in Fremantle and imagined ourselves following in the footsteps of our indie rawk heroes. It's a NON STOP BOP and now goes for over 5 hours!!! 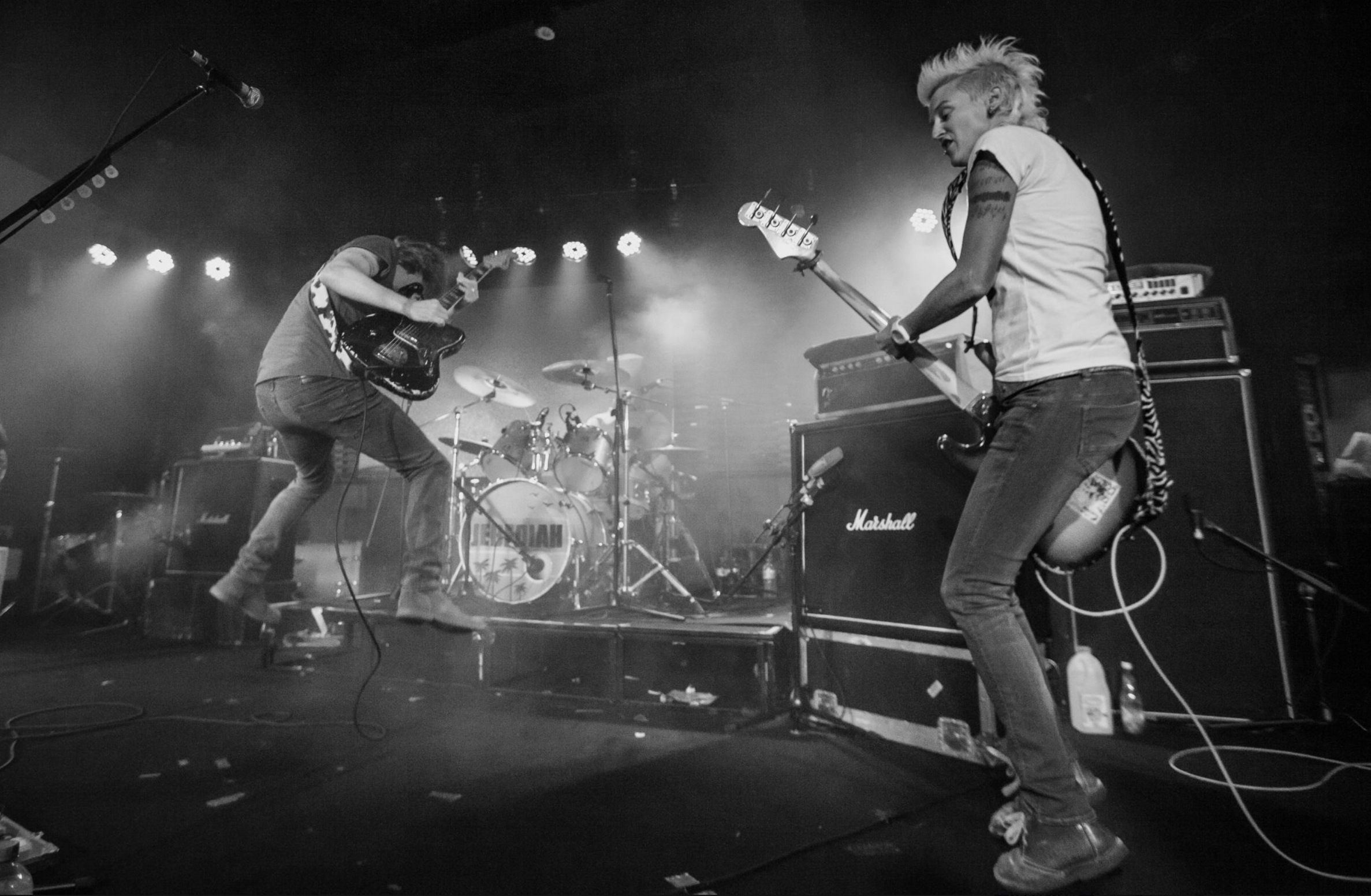 Gang! Some good new just in! We will be joining a bunch of our great mates for Spring Loaded on SATURDAY NOVEMBER 7TH at Royal Randwick, Sydney!

Please keep staying home, physical distancing, washing yer hands LOADS and doing everything that has been asked of us. It's a weird and crappy time but everything we do now will help us get out the other side sooner. 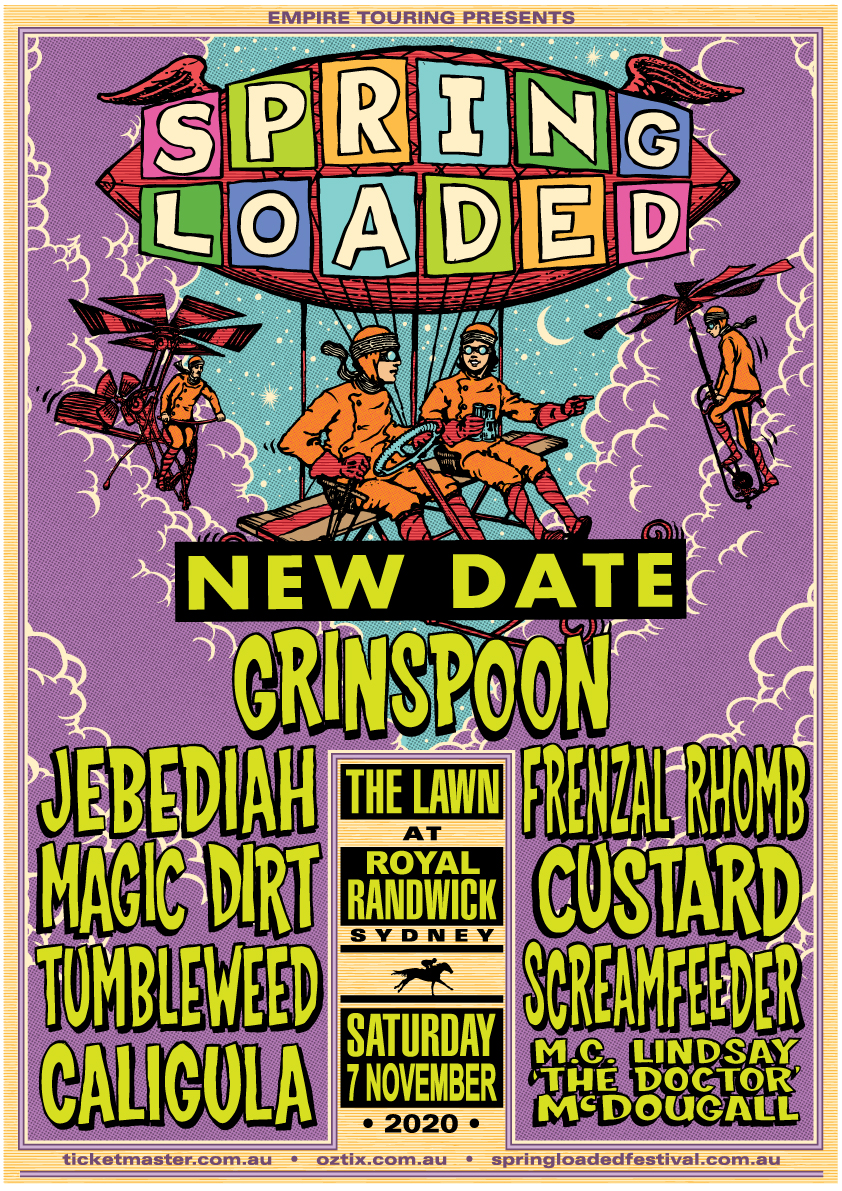 SLIGHTLY ODD DAYS, our Spotify Iso-party playlist gets fresh adds weekly, all songs added being ones that we hung out to in the years directly before and after forming the band in the mid 90's. It's a nostalgia fest, basically. We hope you are diggin' it!

The Australian music industry is sending out an SOS Mar 22, 2020

The Australian music industry is sending out an SOS and appealing to all music fans out there to donate whatever they are able to toward Support Act, the organisation who provide immediate support to artists, crew and all members of the industry during times of hardship. They have already been a life saving resource to so many of my brothers and sisters but right now their services will be needed by so many more than at any time before...they will be inundated.

It's true what has been said of late, that the music industry and it's artists are often the first to respond to major crises with fundraising events that have contributed many millions of $$$ over the years.

Please visit the website here for all the details.

Thanks for reading & take care everybody! 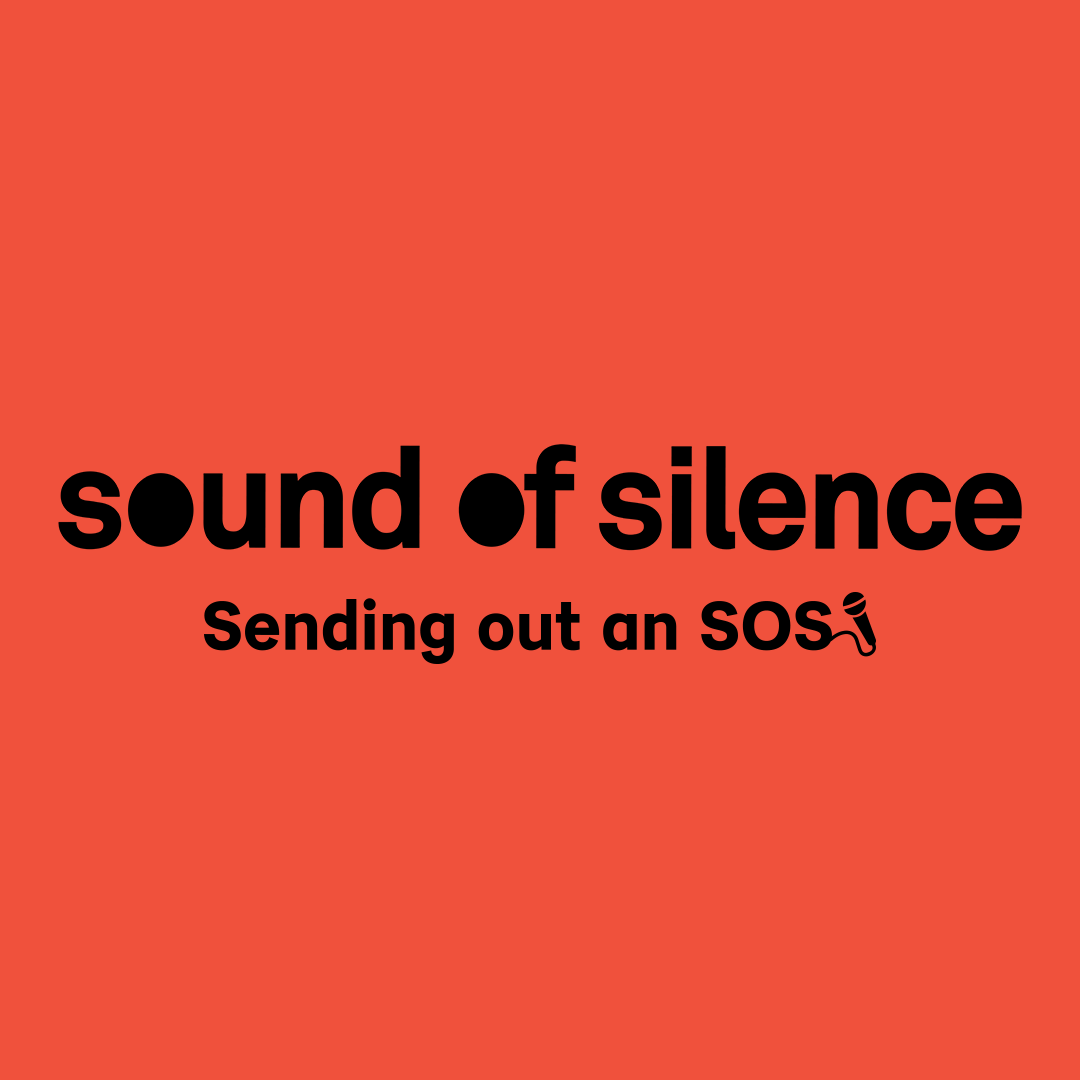 It's happening in the coastal enclave of Mandurah, Western Australia on SUNDAY MARCH 15TH!

Bring the whole family! IT'S FREE!

All the info is here 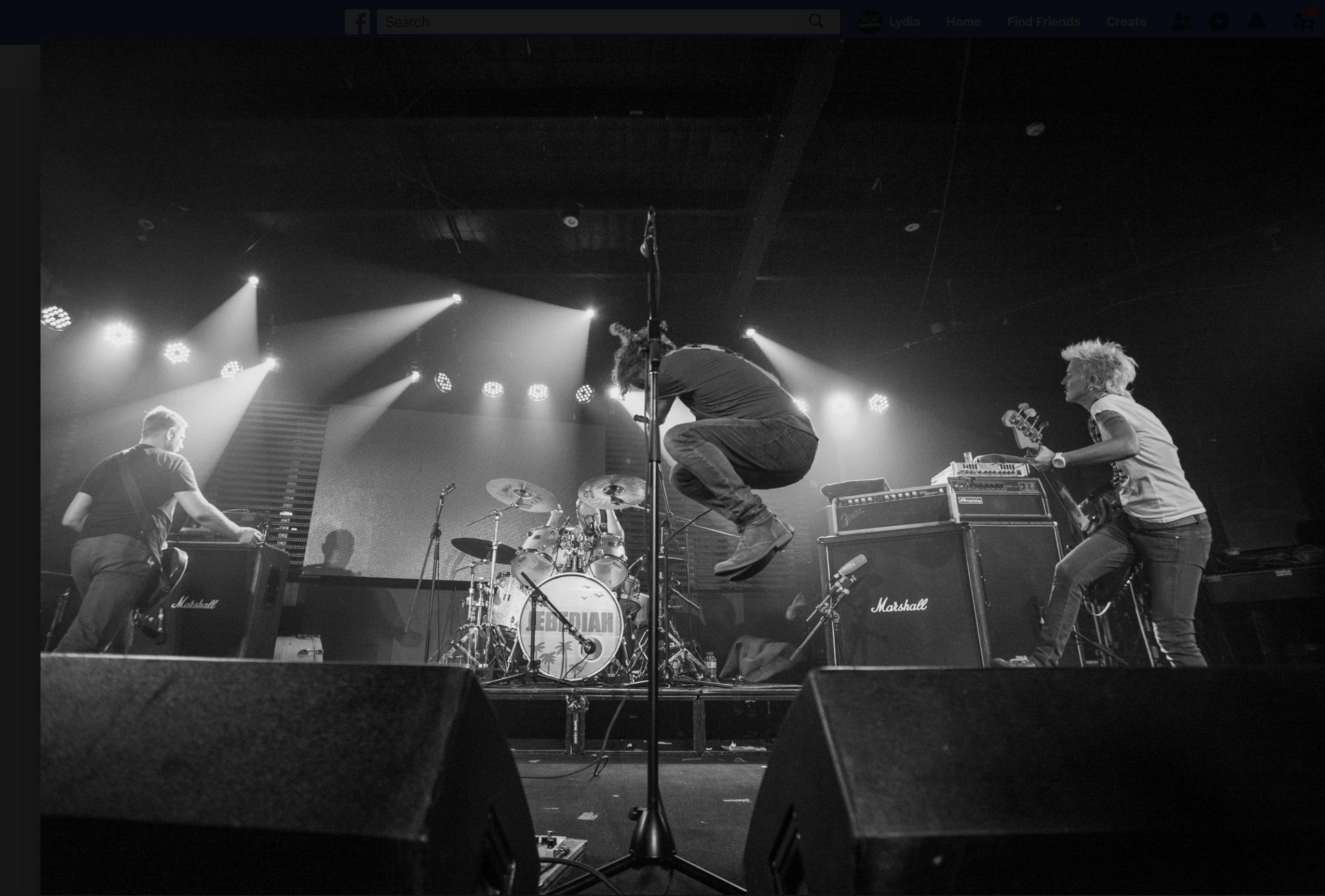 Better start planning that road trip cos we are playing on this massive line up over the LABOUR DAY LONG WEEKEND in DENMARK, WA on FEBRUARY 29th 2020!!!!!!! 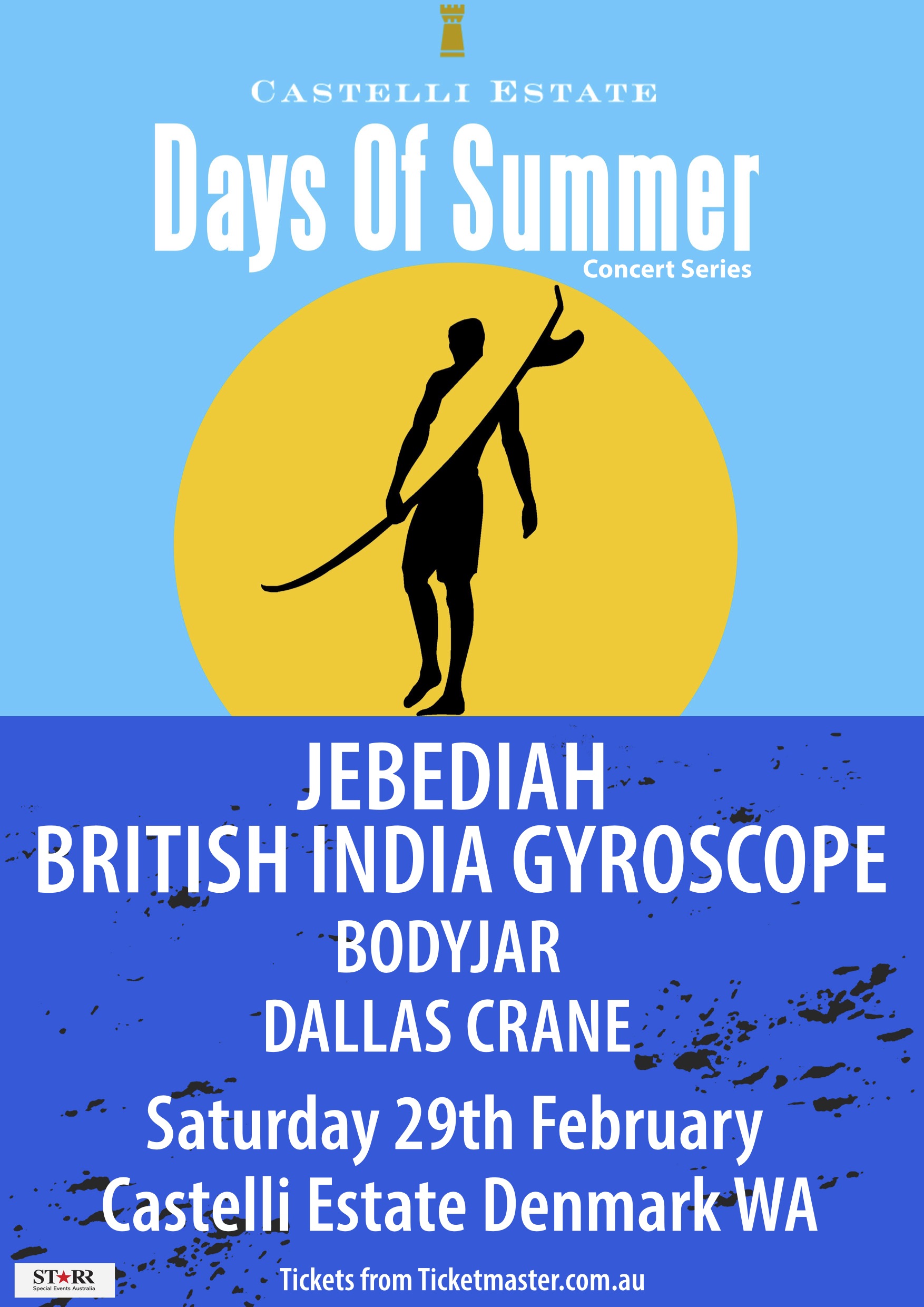 Do you like beer? Do you like festivals? Well you're in luck cos we are playing PERTH BeerFest Australia on FRIDAY MARCH 27th at LANGLEY PARK!!!!!! 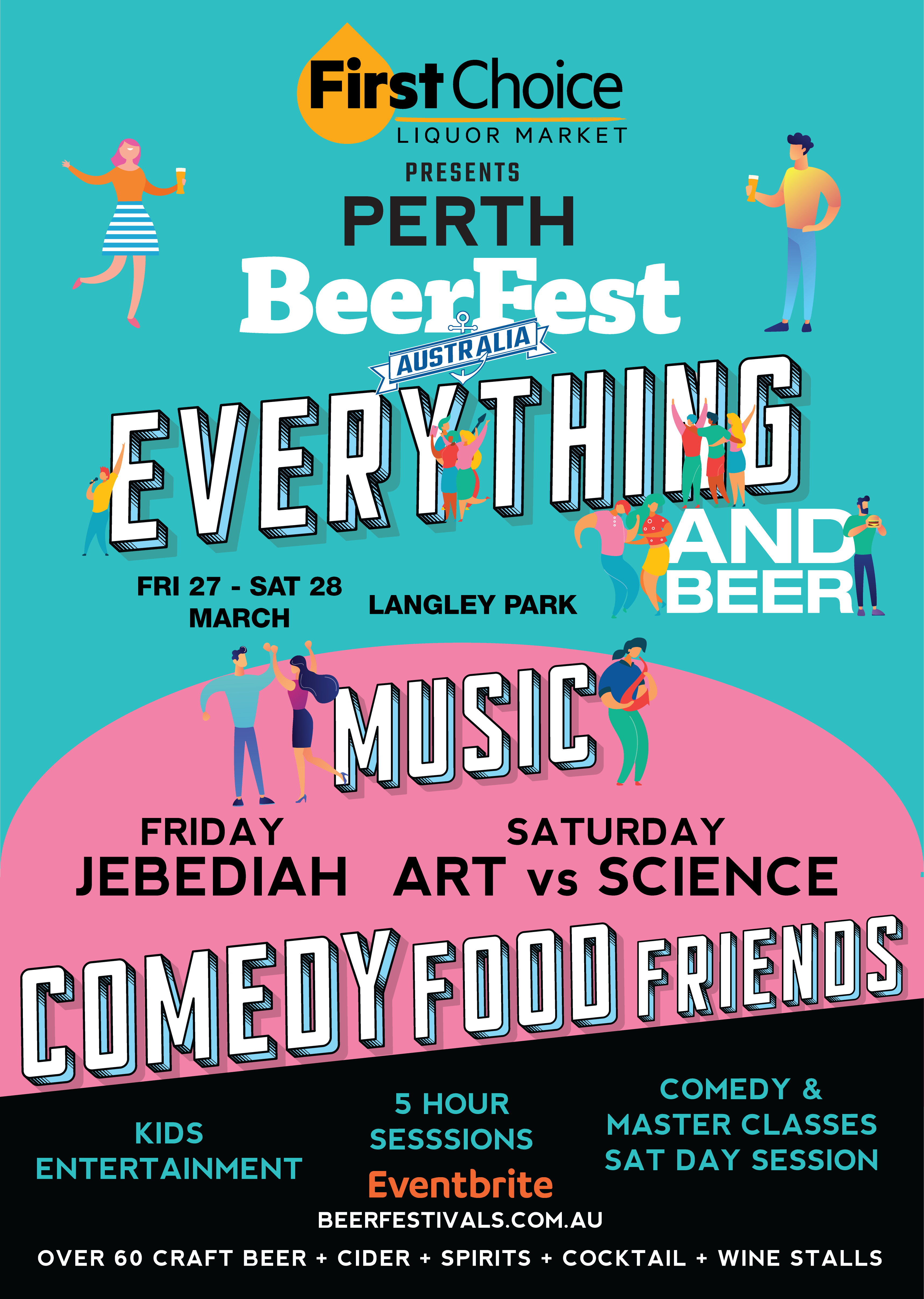 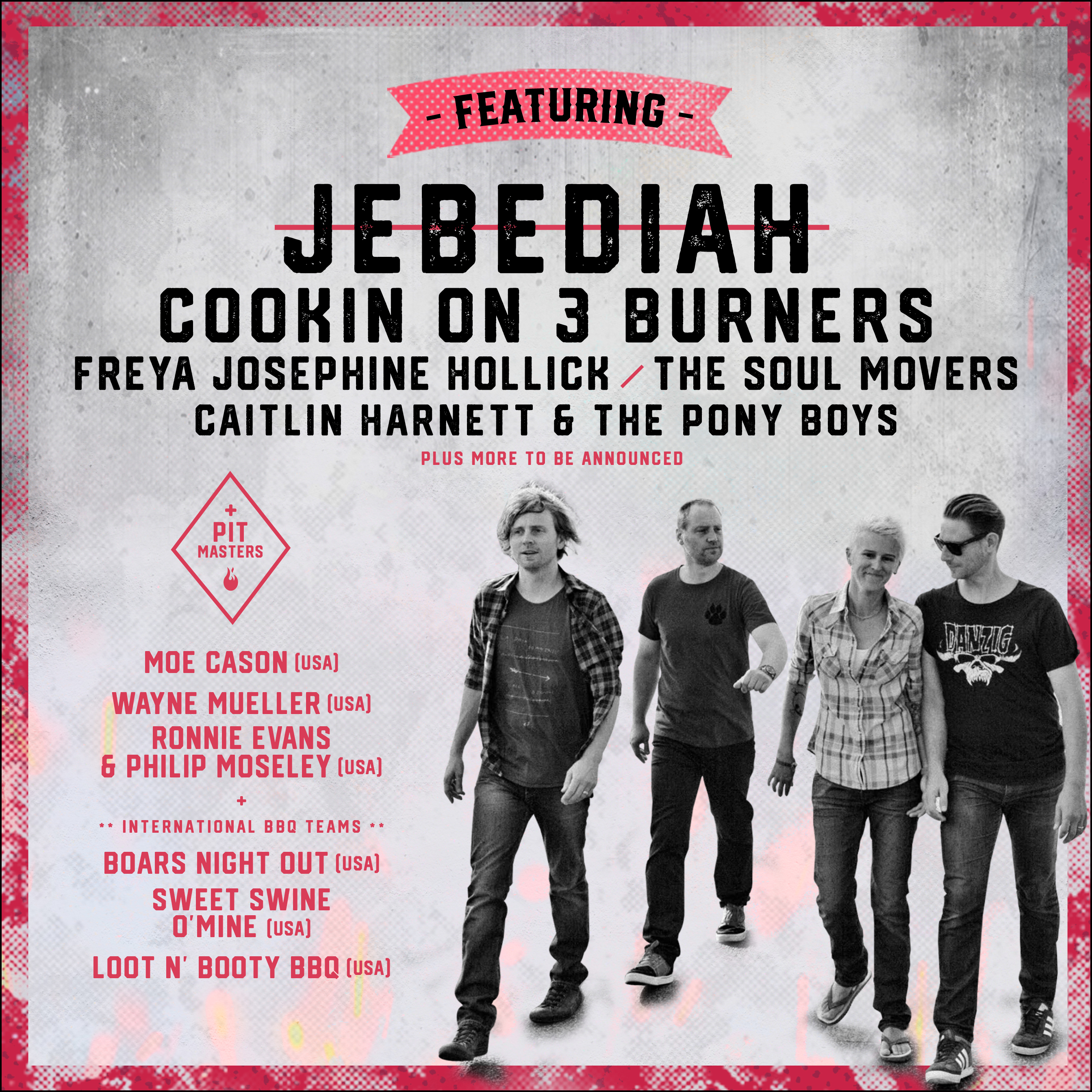