Hey gang, Jebs have been nominated for most popular act at this years WA Music awards. If you feel like slinging a vote our way, you can do so by following this link. It takes about 5 seconds. CHEERS! JEBS

Hey gang, this is golden....the first gig Jebediah ever played back in '95 we covered two songs by The Lemonheads, "Confetti"and Ït's A Shame About Ray", so we are thrilled to be opening for them at Twilight at Taronga in Sydney on March 1st 2018! Get yer tix here CHEERS! JEBS 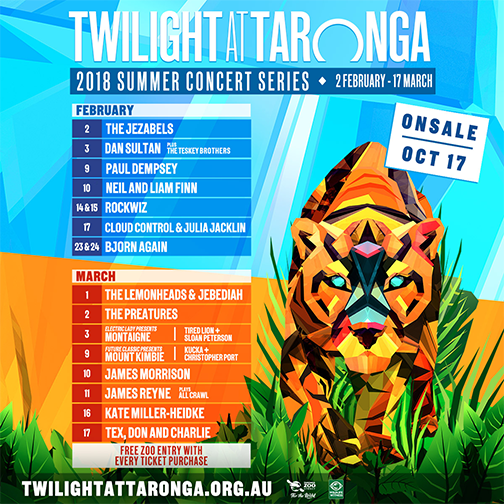 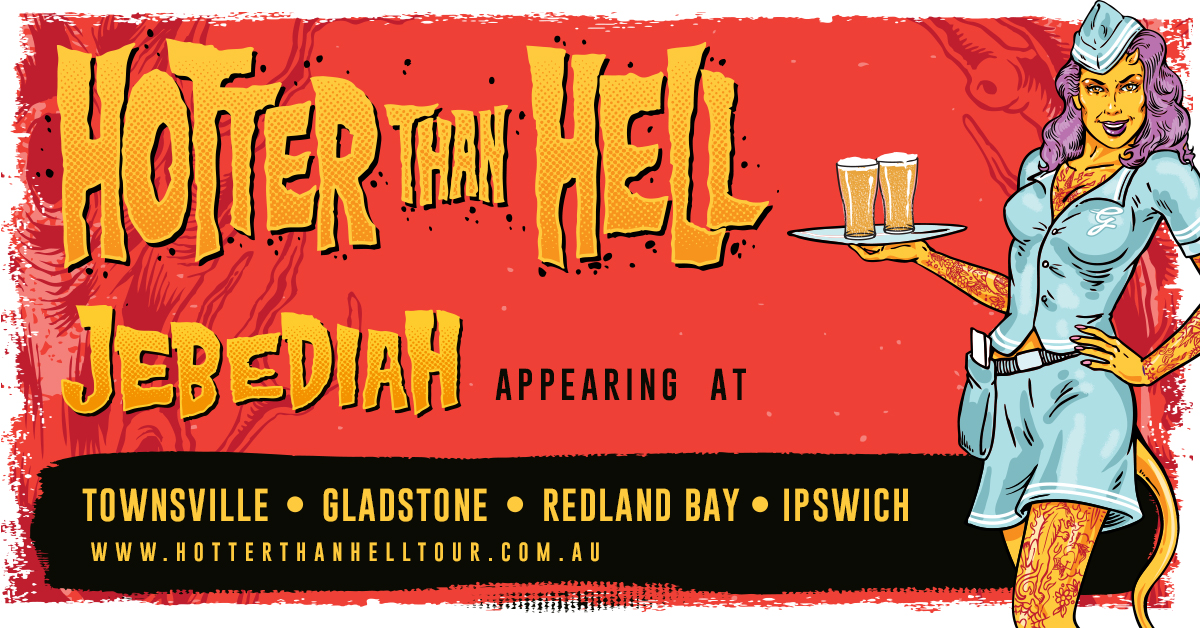 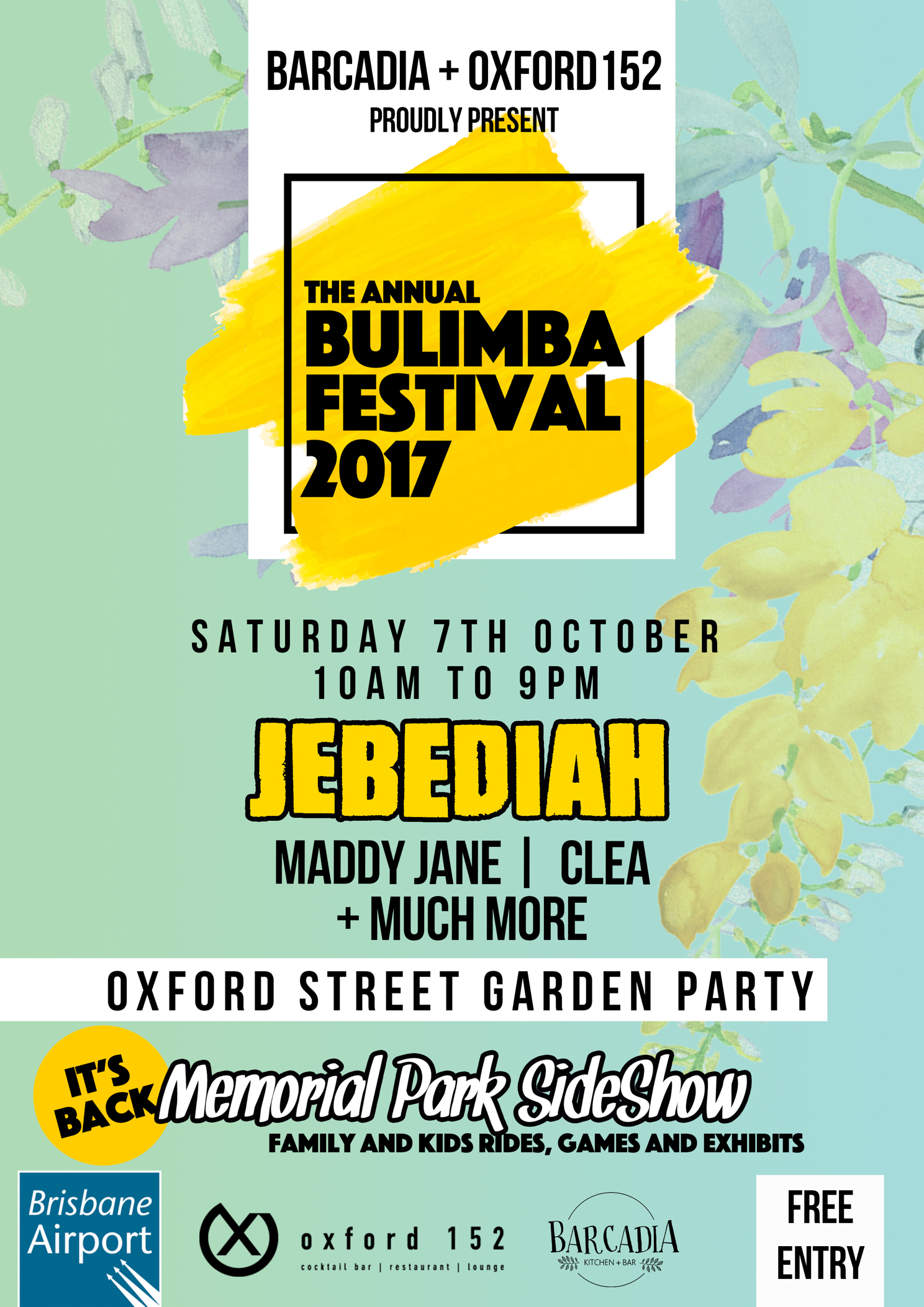 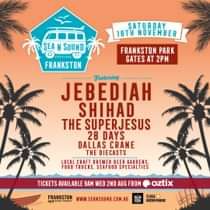 FRANKSTON VICTORIA SATURDAY NOVEMBER 18!!!! We are bringing in summer with Sea N Sound Festival this year! TIX ON SALE 9AM AUGUST 2ND FROM HERE 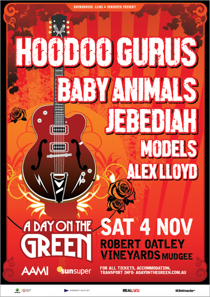 Hey! We're playing at A DAY ON THE GREEN in MUDGEE at Robert Oatley Vineyard on SATURDAY NOVEMBER 4TH! Sign up here to access pre-sale tickets from 12pm Monday 3 July. General Public tickets on sale 10am Monday 10 July. See you there! JEBS 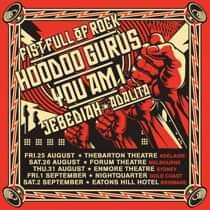 HOLY SMOKES! IT’S ACTUALLY HAPPENING!!! We are overjoyed to be part of this amazing line up with some of our favourite people touring around the place this August & September!!!! TICKETS ON SALE MONDAY MAY 29 @ 10AM AEST 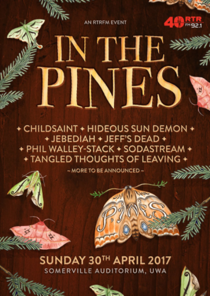 Hey Perth! We are so excited to be playing In The Pines for RTRFM 92.1 on APRIL 30th! RTRFM’s local music fest will take place once again in the idyllic surrounds of The University of Western Australia Somerville Auditorium, featuring 20 of Perth’s best across two stages. Grab tickets from here 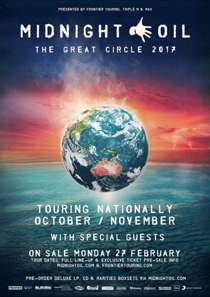 MASSIVE NEWS! We are honoured and beyond excited to announce today that we have been invited to play TWO shows with Midnight Oil on their just announced 2017 Australian tour!

TICKET DETAILS FOR ALL SHOWS ARE RIGHT HERE CHEERS! JEBS 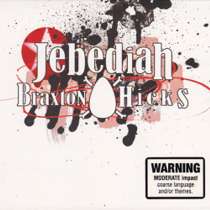 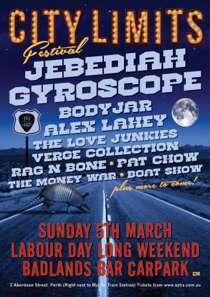